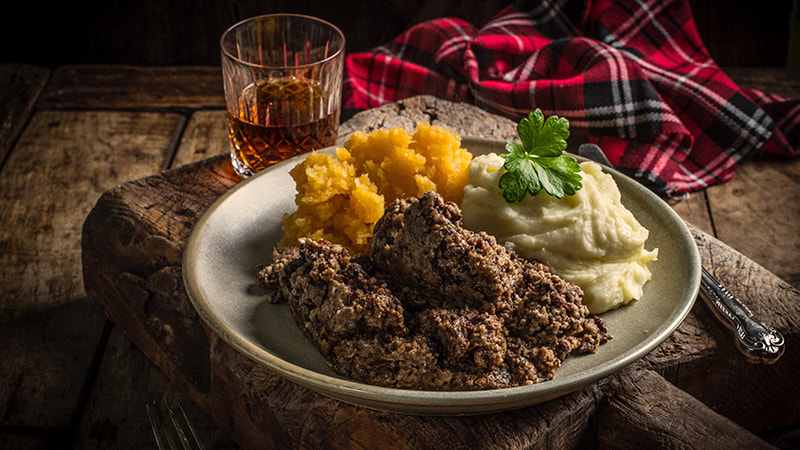 "There are two main types of whisky: single malts, and blends.

Single malts are made in pot stills, in discrete batches, and then aged. They are a lot more flavorful than blends, and so are sipping drinks.

If you want a longer drink, go for the blend, and drink it out of a tumbler. I generally mix it with club soda - the amounts of whisky and mix can vary according to individual taste. Blends are generally cheaper than single malts, but you should go for a good brand. The really cheap blends are not very good, while the better blends like Dewar’s, Johnny Walker Red Label and Cutty Sark are quite good. If you want to go upmarket a bit, then try the longer aged blends; Dewar’s 12 Year is my go-to, but Johnny Walker Black Label and Chivas are good alternatives. If you like ice in your drinks, that is OK, but chilling too much will reduce the flavor experience. I generally mix the room-temperature scotch with club soda from the fridge, and do not add ice.

Most people at Burns Night prefer the single malts. There are literally thousands from which to choose and most are good. There are distinct differences between regions and between individual single malts. The two major areas are the west coast islands, particularly Islay, which have a smoky, peaty aroma and taste, and the Speyside area in the north central area of Scotland - though other areas also produce single malts. If you like the smoky, peaty Islay malts, Laphroaig is often regarded as the most highly flavored; others which are less powerful are Bunnahabhain and Bowmore. If you prefer less of the peat, though still full-flavored, you could try Glenmorangie (from north of the Loch Ness area), Aberlour (from Speyside), or Auchentoshan (lowland, from near Glasgow). These are all reasonably priced - by malt scotch standards.

If you do go for the malt scotch, the general method of serving is to add a drop or two of plain water, to release the essences without diluting it too much. Also, do not add ice, if you wish to experience the full flavor. To get the best experience, using the right type of glass is important. The best type is a very large balloon glass. This allows the aromas of the scotch to be released. In fact, if you move the nose from just above the top rim of the glass down past the rim to the bottom rim, you should experience different nose sensations, as the lighter esters are higher in the glass and the heavier are lower. If you don't have a large balloon glass, any large glass such as a large standard wine glass should be OK. I have found pinot noir glasses to be especially good." 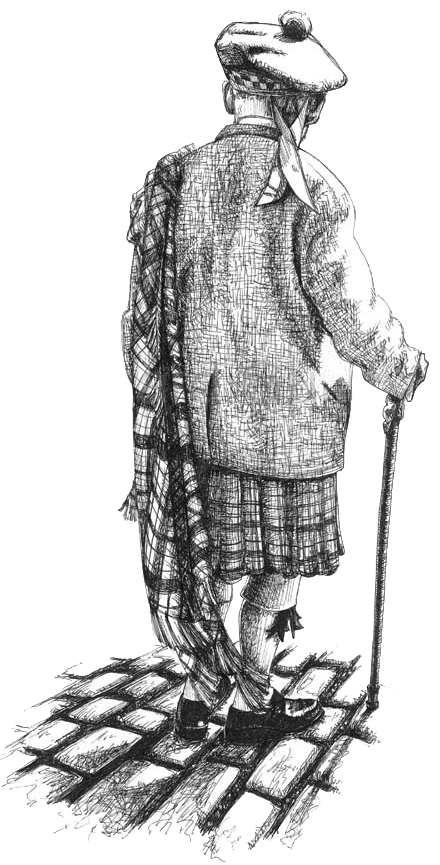